Why are antibiotics ineffective against virus? 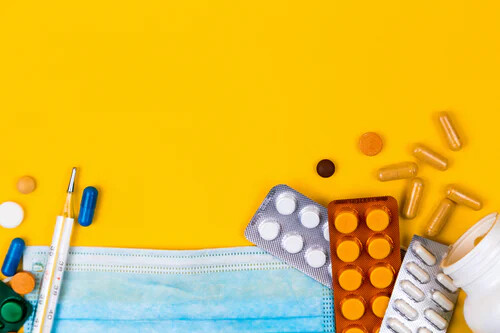 Antibiotics were developed in order to curb bacterial infections in human beings. These operate by either destroying the bacterial legion or making it impossible for them to multiply and spread. But on viral infections, it has no effect. This is because there are fundamental differences between a bacterial and viral invasion.

Bacteria are single-celled structures. They are usually surrounded by a thin membrane and a cell wall. Several types of bacteria are good for our health.
A virus, on the other hand, is much smaller and more lethal in nature. Their structure is fundamentally different from that of the bacteria. All they are made up of is some genetic material (DNA or RNA) and an outer coating of protein.

During a viral infection, a virus attaches itself to a healthy host cell; restructure the host cell to produce more viruses till the host cell bursts and dies. Viruses are major disease-causing agents.