What are the health benefits of aloe vera? 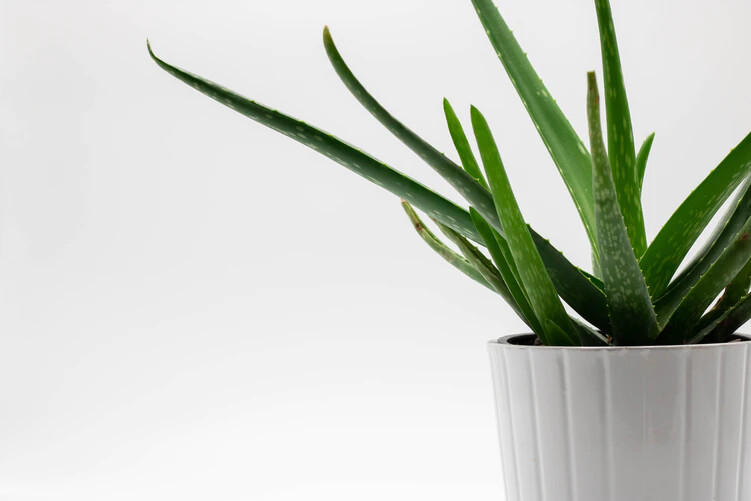 Others…
Lowers Blood Sugar: Studies have shown that the extract of aloe vera has the ability to stimulate the secretion of insulin and reduce blood sugar.

Antioxidant: Aloe Vera is a rich source of antioxidant vitamins namely vitamin A, C, and E.