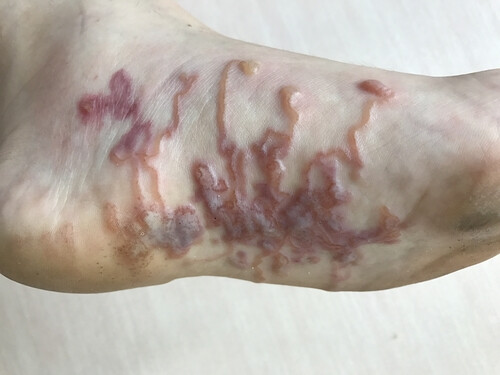 Hookworms are blood-feeding parasitic nematodes (roundworms) that dwell in the gut. Hookworms get their name from the hooks on their mouths that assist them connect to their hosts’ intestines. Helminthiases is the name for the illness they produce. The two species that cause infection in humans are Ancylostoma duodenale and Necator americanus. Necator americanus is the most common source of infection, followed by Ancylostoma duodenale.

Hookworms infect the lungs, small intestine, and skin and are mainly contracted from larvae found in soil contaminated by human excrement.

Helminthiases is more prevalent in poor areas with a hot, humid climate. Hookworm infections are also common on farms and in settings where humans and animals coexist. Infection is reduced by poor cleanliness and improper waste disposal.